Pace continues to grow our New Orleans and Louisiana area operations. Our facility located just north of the I-12 and I-55 intersection in Hammond, Louisiana provides pool distribution and final mile services over a wide range of the state.  The 12,000 square foot warehouse has four dock doors and one drive-in door.

Our fleet of local sprinter and cargo vans as well as box trucks and tractor trailers supports Pace’s daily final mile deliveries across the New Orleans metro area. In this market, we offer retail and hospitality logistics services for a wide range of customers. We also maintain a steady pool of light vehicles providing routed courier services for the automotive aftermarket and other industries throughout New Orleans and the surrounding region.

Pace’s ample warehouse space and conveyor system is set up for pool distribution, cross dock, and warehousing services for multiple customers. Our facility is located at 125 Billups Dr A, Hammond, LA 70401.

Hammond at a Glance

Hammond, Louisiana is roughly 45 miles northwest of New Orleans and is home to more than 20,000 people. It has a rich history in transportation.  By the end of the 19th century, Hammond was a stopping point for northern passengers traveling south to New Orleans and for New Orleanians escaping north from summer yellow fever outbreaks. Hammond then developed into a central shipping point for strawberries, titling themselves the “Strawberry Capital of America.” Around fifteen miles south of the city lies Port Manchac which exits into Lake Pontchartrain. The proximity of the Gulf of Mexico and the combination of road and sea transportation has transformed Hammond from the strawberry capital into a titan of transportation. 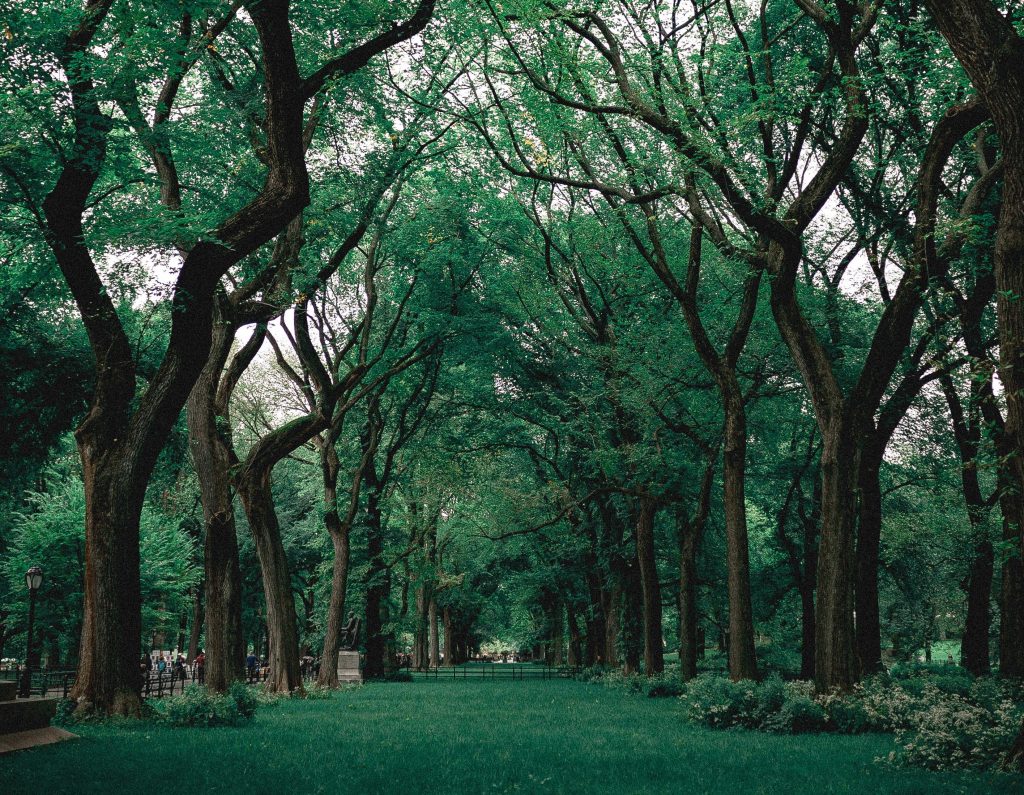 South of Hammond rests New Orleans, one of the most historically rich cities in the United States. New Orleans is located along the Mississippi River and hosts a population just under 400,000.

New Orleans serves as a major economic and commercial hub for the Gulf Coast Region. Founded in 1718 by French colonists, New Orleans celebrates its distinct music, Creole fare, dialect, and annual celebrations like vibrant Mardi Gras. The heart of the city is the French Quarter, known for its fusion of French-Spanish-Creole architecture and lively nightlife on Bourbon Street.

Pace is proud to make such a diverse and historical area one of its homes, and we look forward to continuing our growth within this market! To learn more about Pace, we welcome you to explore our website and then contact us at sales@pace-usa.com. We promise to get back to you within 24 hours! 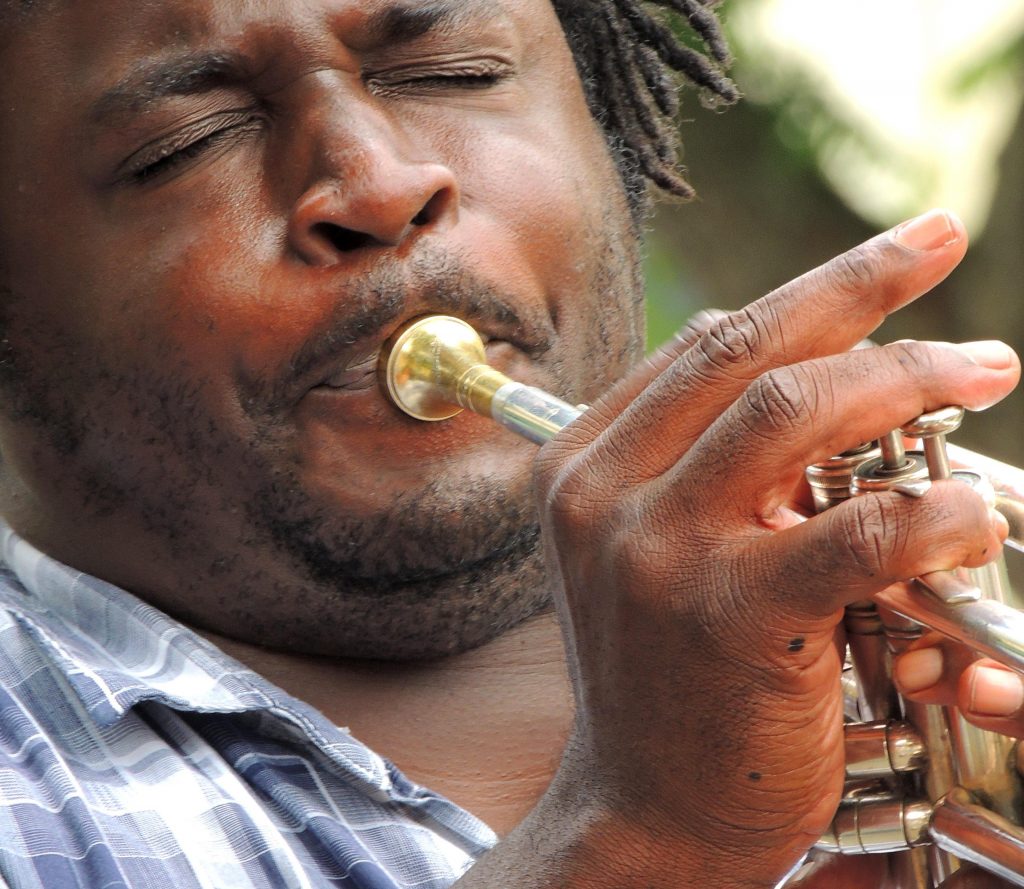 If you are looking for a logistics service partner in the Hammond or New Orleans area, please contact Pace’s Director of Sales, Susan Moss, at smoss@pace-usa.com or (205) 432-0460.

If you are interested in employment or contractor opportunities, please email Pace Recruiting at work4pace@pace-usa.com, or, visit our recruiting pages online at https://pace-usa.com/careers.

If you’d like to drive with Pace as part of our Preferred Carrier Network, please visit us online at https://pace-usa.com/drive or email drive4pace@pace-usa.com.

Drive With Us
Work For Us

Pace connects you to your customers by Solving Logistics Together.

We are Southeastern logistics experts, building our network across this region for over twenty years.

Pace is there when you need us. Solving Logistics Together.