Pace expanded its operations in North Carolina from Charlotte into Raleigh in 2020. Originally performing middle and final-mile transportation services from one of our customers’ facilities, Pace opened its Raleigh terminal several years later.

Strategically located at the 1-540 and U.S. 70 intersection in north Raleigh, our facility is in the center of the “Triangle” area comprised of Raleigh, Durham, and Chapel Hill. It features 16,000 SF of cross-dock space.

For over 25 years, Pace has been proudly serving Raleigh in our East Region with final mile solutions, pool distribution strategies, courier services, and more. Click play to see what Pace is all about!

Raleigh at a Glance

Raleigh, the capital city of North Carolina, is one of the country’s fastest growing cities. It’s named after Sir Walter Raleigh, the English poet, soldier, writer, and explorer who founded Roanoke Colony, the first attempted permanent English settlement in North America, located in what is now Dare County, North Carolina. Known as the “City of Oaks” for its numerous oak trees, Raleigh is one of the nation’s fastest-growing cities. 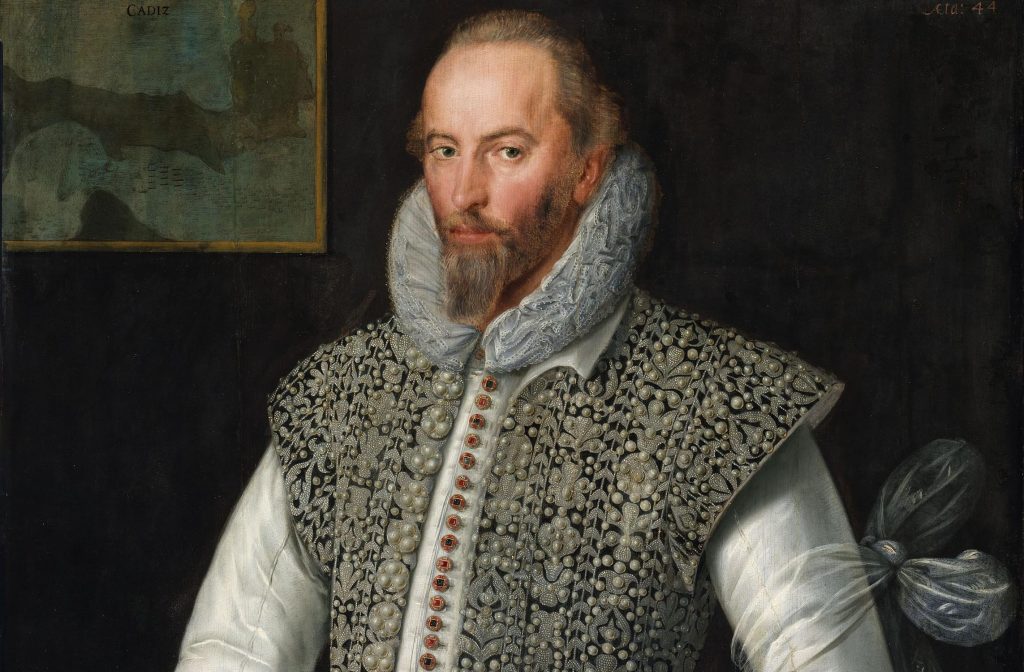 An early example in the United States of a planned city, being laid out in a grid pattern, Raleigh was chosen as the site of the North Carolina state capital in 1788.

Raleigh’s economy is multidisciplinary and includes the biotech and pharmaceutical industry, electronics, financial services, apparel, paper products, and telecommunications, among others. The performing arts are a major cultural aspect of the Raleigh community, with the Duke Energy Center for the Performing Arts, the Raleigh Little Theater, the Coastal Credit Union Music Park at Walnut Creek, and the Koka Booth Amphitheatre hosting various indoor and outdoor events during the year.

The North Carolina Museum of Art maintains one of the more outstanding public art collections in the Southeast. It opened in 1956 as the first major museum collection in the country to be formed by state legislation and funding.

The National Hockey League’s Carolina Hurricanes play in the PNC Arena. A full slate of collegiate sports are played by the NC State Wolfpack from various venues on their campus in Raleigh. The Raleigh Parks and Recreation Department includes more than 150 sites throughout the city. 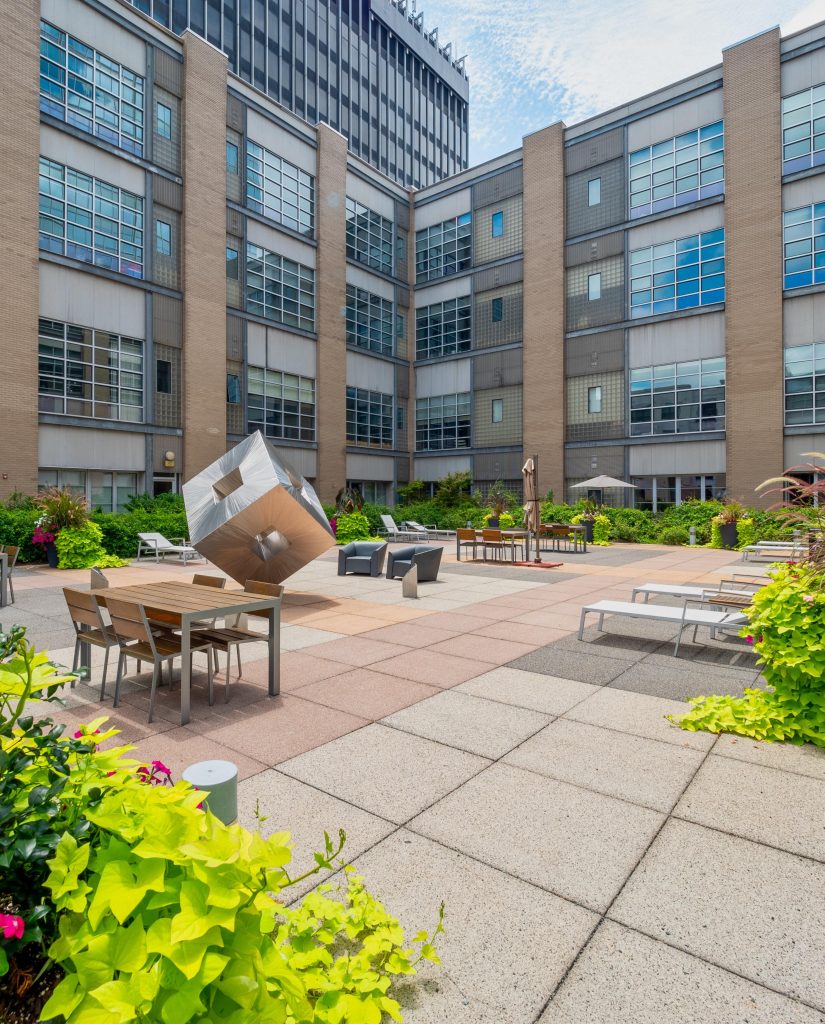 If you are looking for a logistics service partner in the Raleigh area, please contact Pace’s Director of Sales, Susan Moss, at smoss@pace-usa.com or (205) 432-0460.

If you are interested in employment or contractor opportunities, please email Pace Recruiting at wrk4pace@pace-usa.com, or, visit our recruiting pages online at https://pace-usa.com/careers.

If you’d like to drive with Pace as part of our Preferred Carrier Network, please visit us online at https://pace-usa.com/drive or email drv4pace@pace-usa.com.

Drive With Us
Work For Us

Pace connects you to your customers by Solving Logistics Together.

We are Southeastern logistics experts, building our network across this region for over twenty years.

Pace is there when you need us. Solving Logistics Together.